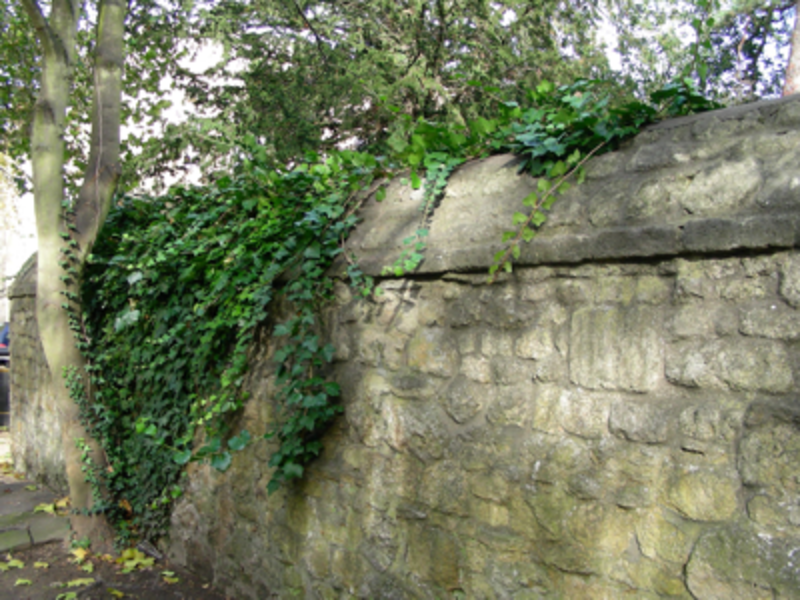 The principal aim of the project is to systematically investigate whether Common ivy (Hedera helix) as well as other types such as Canary Island ivy (Hedera canariensis), that are mostly found on boundary walls in the present day, are acting biodeterioratively or bioprotectively with the stone material comprising these walls. The spatial extend of the study is in England, including sites in Oxford (Rewley Abbey, the Old City Wall, and at Trinity, Pembroke, and Worcester Colleges) and elsewhere in the Southeast (Dover), the Southwest (Nailsea, near Bristol), in the Midlands (Leicester), and in the North (at Byland).

There are several key research questions to be addressed, as follows:

To examine each of the research questions, field monitoring and experiments as well as laboratory experiments will be conducted at various scales. Field investigations shall comprise of:

Link to the Phase 2 report outputs